In New Jersey, a juvenile is defined as a person 17 years of age or younger. The most common juvenile criminal offenses are drug-related offenses, theft and shoplifting, disorderly conduct, assault, alcohol-related offenses (“Baby DWI”), and burglary.

Simply put, when a juvenile commits a criminal offense, he/she is taken to court, and, if found to have committed the offense, is adjudicated delinquent rather than found guilty of a crime. It is called a juvenile adjudication rather than a criminal conviction. It must be noted that juveniles who are 16 and older can be transferred to adult court under the waiver laws if they are accused of homicide, kidnapping, aggravated assault, and other violent offenses.
Take the first step to a fresh start and speak with a licensed expungement lawyer today! Free Consultation.

Not everything is automatically sealed

Many juveniles and parents incorrectly assume that juvenile records are “sealed” or erased once the child reaches 18 years of age. This is incorrect because your “Record of Arrest and Prosecution” (RAP sheet) contains every arrest, charge, and conviction you have ever had in the state, whether it occurred when you were a juvenile or adult. In order to keep your RAP sheet unavailable to police, prosecutors and other public officials, it must be sealed or expunged. 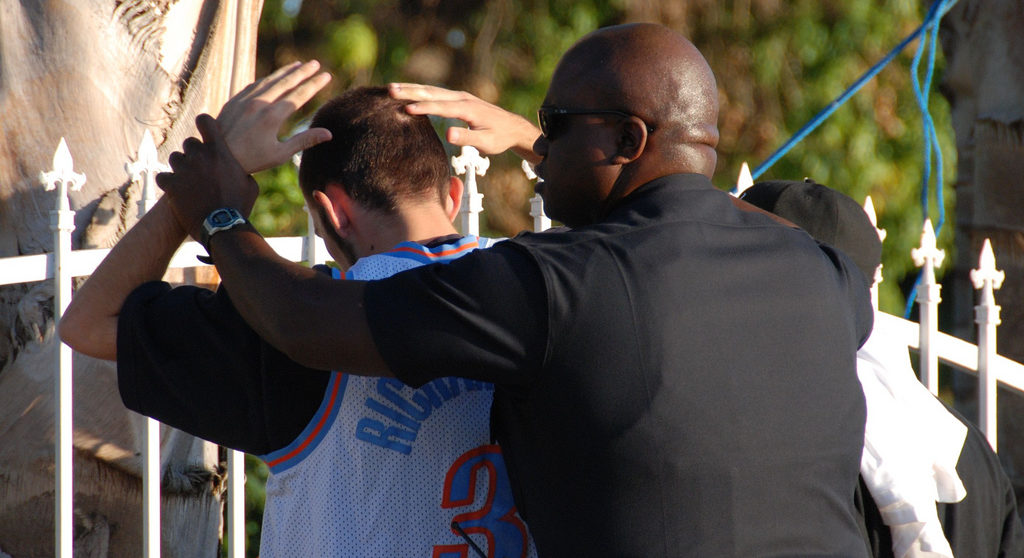 New Jersey allows the expungement of juvenile records once the juvenile reaches a certain age. In some cases, the records are destroyed and, in other cases, the records are simply sealed. The purpose is to allow a minor who has committed criminal acts, also referred to as delinquent acts, to erase his record permanently, usually at the age of 17 or 18. The idea is to allow the juvenile offender to enter adulthood with a “clean slate.” This also happens to be the main difference between a juvenile expungement and an adult expungement, i.e. a juvenile’s entire record can be expunged (destroyed). (N.J.S. 2C:52-4.1).

In other words, an entire juvenile record can be expunged if five years have passed since the adjudication or release from legal custody or supervision; and the person has not been convicted of a felony, misdemeanor or adjudicated delinquent within the past five years; and the person does not have any pending charges. Expungement process.